THCv for weight loss: An Option to consider 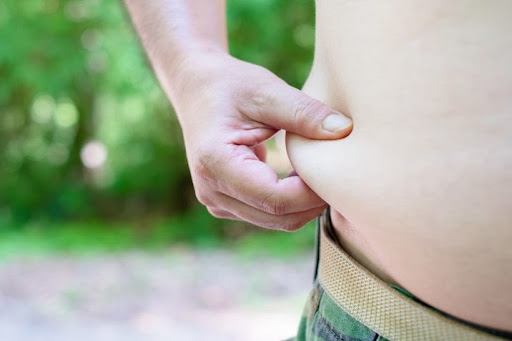 THCv for weight loss: An Option to consider

It provides benefits and effects that set it apart from more well-known cannabis compounds like THC and CBD. This guide delves into THCV and its consequences, potential benefits, and whether it can help you lose weight. We will also include a list of cannabis strains with high THCV concentrations.

Cannabinoids: What Are They and How Many Are There?

The Cannabis plant contains over 480 active compounds. Cannabinoids, unique to the cannabis plant, account for 80 to 100 of these chemical entities. These cannabinoids interact with receptors in various parts of the central nervous system, regulating cell communication and causing multiple psychological and physiological effects. Cannabinoids such as THC (9–tetrahydrocannabinol) and CBD are well known to most people (cannabidiol). Other cannabinoids with healing or health benefits include CBN (Cannabinol), CBG (Cannabigerol), CBC (Cannabichromene), THCV (Tetrahydrocannabivarin), and THCA (Tetrahydrocannabivarin) (tetrahydrocannabinolic acid). Each cannabinoid interacts differently with the receptors of the body’s endocannabinoid system. CBN and THC, for example, are psychoactive, whereas CBC and CBD have anti-inflammatory properties.

What exactly is THCV?

THCV, or tetrahydrocannabivarin, is a secondary phytocannabinoid produced by the cannabis plant’s trichomes. THCV was discovered in the 1970s and became known as the “diet weed” due to its ability to regulate blood sugar and suppress appetite. It is most abundant in cannabis Sativa strains, mainly African landrace strains. The compound is also neuroprotective, meaning it may help alleviate Alzheimer’s, multiple sclerosis, and Parkinson’s disease. Tetrahydrocannabivarin interacts with various chemical receptors in the endocannabinoid system of the body (ECS). CB1 receptors in the brain and nervous system and CB2 receptors in the immune system are examples of endocannabinoid receptors. The cannabinoid can alter many different bodily functions through these interactions, including the upregulation of energy metabolism. THC and THCV have similar molecular structures, but THCV has a propyl (5 carbon) group instead of a pentyl (3 carbon) group. THCV is a neutral CB1 antagonist at low doses, which can block THC’s effects. THCV, on the other hand, THCV acts as a CB1 agonist and produces psychoactive effects similar to THC at high doses. Several types of THCV products are available, including hemp products that do not contain THC and cannabis products that do contain THC. Tetrahydrocannabivarin is found in Indica and Sativa strains and cannabis extracts and concentrates, edibles, and oils.

Can THCV Aid in Weight Loss?

One of the most well-known effects of marijuana use is appetite stimulation, known as “the munchies.” THCV, on the other hand, THCV is a CB1 antagonist that mitigates the effects of THC. Unlike THC, THCV Gummies can suppress appetite if taken at the correct dosage. THCV also regulates blood sugar, making it easier to reduce insulin resistance and achieve your ideal weight. The combination of appetite control and blood glucose regulation has the potential to help you lose weight. Remember that this is not a miracle weight-loss cure, and it is critical to maintaining an active lifestyle and a healthy diet to achieve your weight-loss goals.

What strain assists you in losing weight?

Our bodies have Endocannabinoid Systems (ECS), which regulate our appetite and eating habits. The ECS system contains two receptors known as CB1 and CB2 receptors. Marijuana, in general, makes you feel starving, a condition known as the munchies. THCV, on the other hand, THCV works by blocking the CB1 receptors in our bodies that do not cause the munchies. Furthermore, THCV is only found in a few African landrace sativas. Doug’s Varin, Durban Poison, Pineapple Purps, Willie Nelson, Durban Cheese, Jack the Ripper, and Red Congolese strains THCV.

Where Could you Consider THCV?

It may not always be possible to find THCV free of THC. This necessitates an extraction process, which can be costly to isolate in an oil product. Only a few plants on the market can produce THCV, and they can be challenging to cultivate. You may have difficulty locating THCV products at this time. Marijuana strains, such as those mentioned above, can be used, but they will produce a THC high because they contain a significant amount of THC.

On the contrary, Hemp-derived THCV is the best option for avoiding problems. This means that if THC isn’t legal in your state, THCV probably won’t be either. On the other hand, THCV falls under Hemp because it contains less than 0.3 per cent Delta 9 THC. As a result, the Hemp version may be more widely available than the Marijuana version.

The Effects of THCV

THC and CBD were the cannabinoids that received the most attention in the past. However, as we become more aware of their potential, minor cannabinoids such as THCV are gaining prominence. One of the most promising aspects of THCV is its ability to suppress appetite, making it ideal for weight loss. 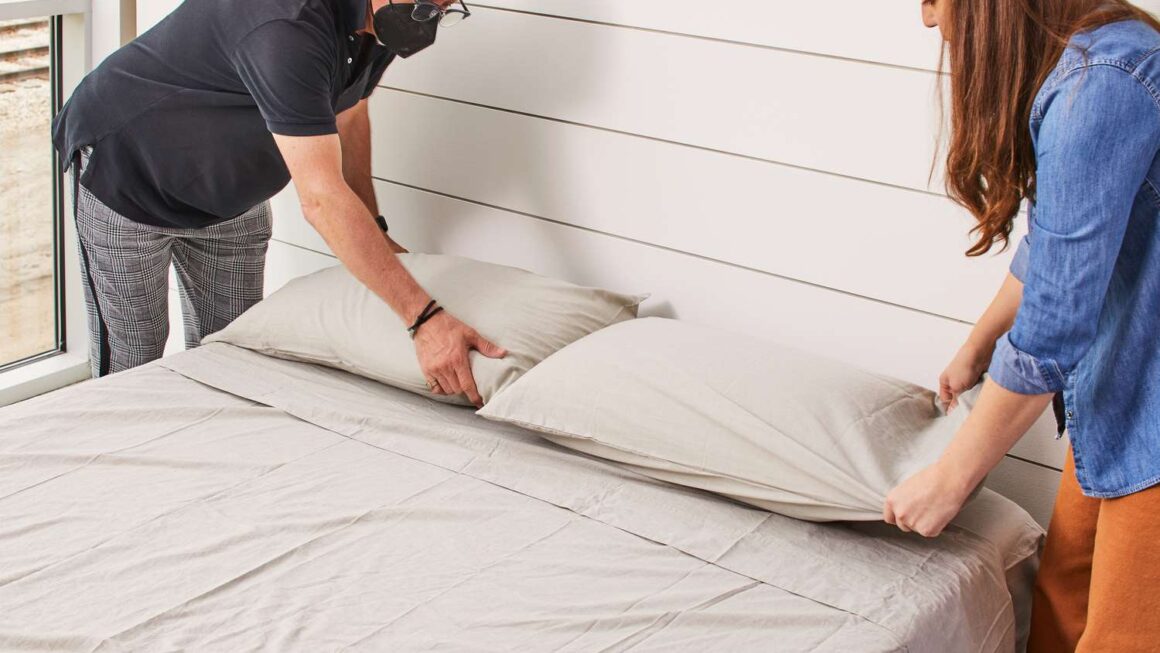 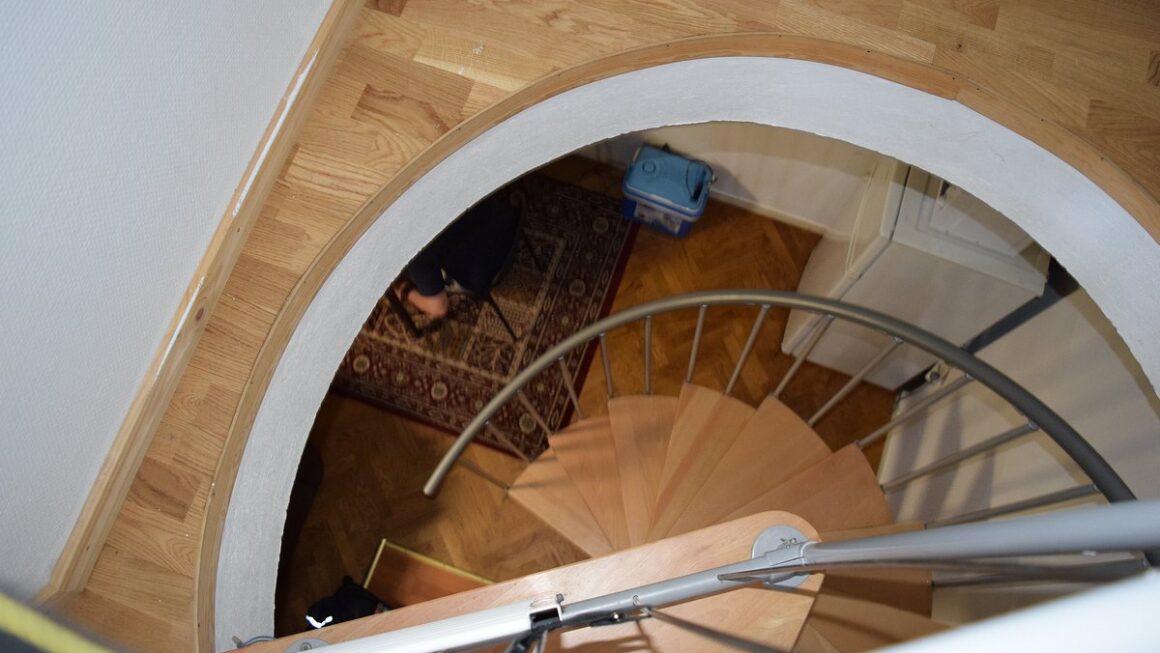